Looking back over their long career and their huge seventeen album back catalogue New Model Army ended 2021 with sold out (Covid) delayed 40th Anniversary shows at both London Roundhouse and Nottingham’s Rock City plus in Amsterdam and Cologne. As driven and focused as ever they are currently on tour in the UK and will be playing shows and festivals at home and abroad throughout the rest of the year as they make up for lost time.

Formed in Bradford in 1980, New Model Army’s beginnings were inspired by Northern Soul, Punk Rock and the incendiary atmosphere of the times. Since then, they have had a long, creative and eventful journey. They have been massively influential in ‘post-punk’, ‘folk-rock’, ‘political-rock’, ‘goth’, ‘metal’ and all kinds of musical sub-cultures but they have steadfastly refused to belong to any club or style that would limit them.

Even without a specific ‘genre’ audience, New Model Army still have album sales in the millions, have attracted some of the biggest producers on the planet and have built up an almost religious devotion amongst fans. 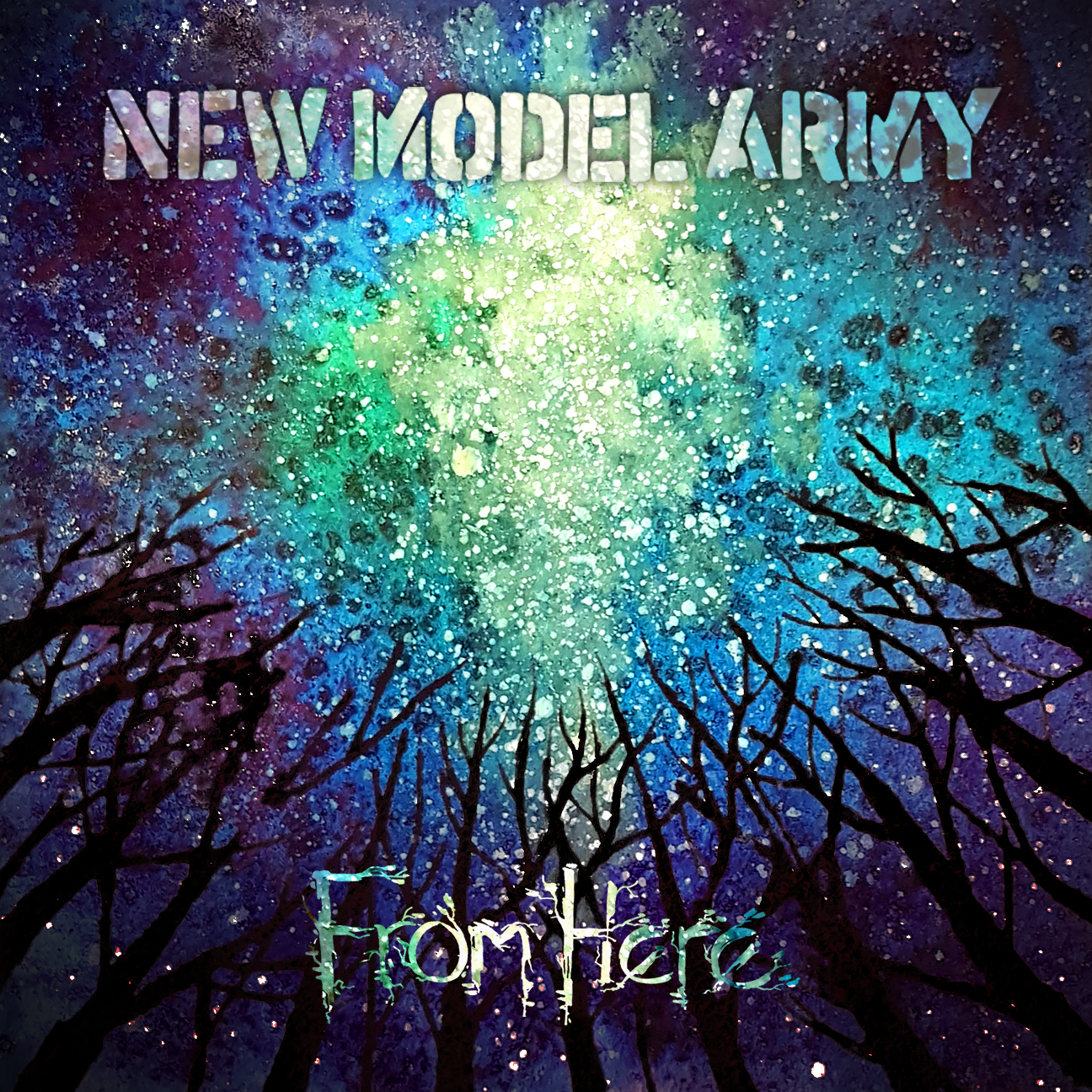