Seven-time winner at the BBC Radio 2 Folk Awards, including 2018 Folk Singer of The Year, Karine Polwart’s latest project is a collaboration with renowned jazz/folk pianist Dave Milligan. They are playing a series of dates in May 2022 including Bath Festival and Celtic Connections. Piano and voice isn’t a combination that you hear often in the folk idiom, and yet it can be just as potent, if not more so, than a full band, and the duo’s new album is just this – an intimate, stripped-back collection of songs performed entirely with voice and grand piano.

Karine Polwart released her Scottish Songbook album in 2019, recorded alongside long-term collaborators Inge Thomson (accordion) and brother Steven Polwart (guitars). On it she reimagines a clutch of beloved songs that cut across fifty years of Scottish pop. Eighties classics from Deacon Blue, The Waterboys and Big Country sit alongside the stadium balladry of Biffy Clyro. The Scottish Songbook reveals yet another dimension to the singer-songwriter’s multi-award-winning artistry. 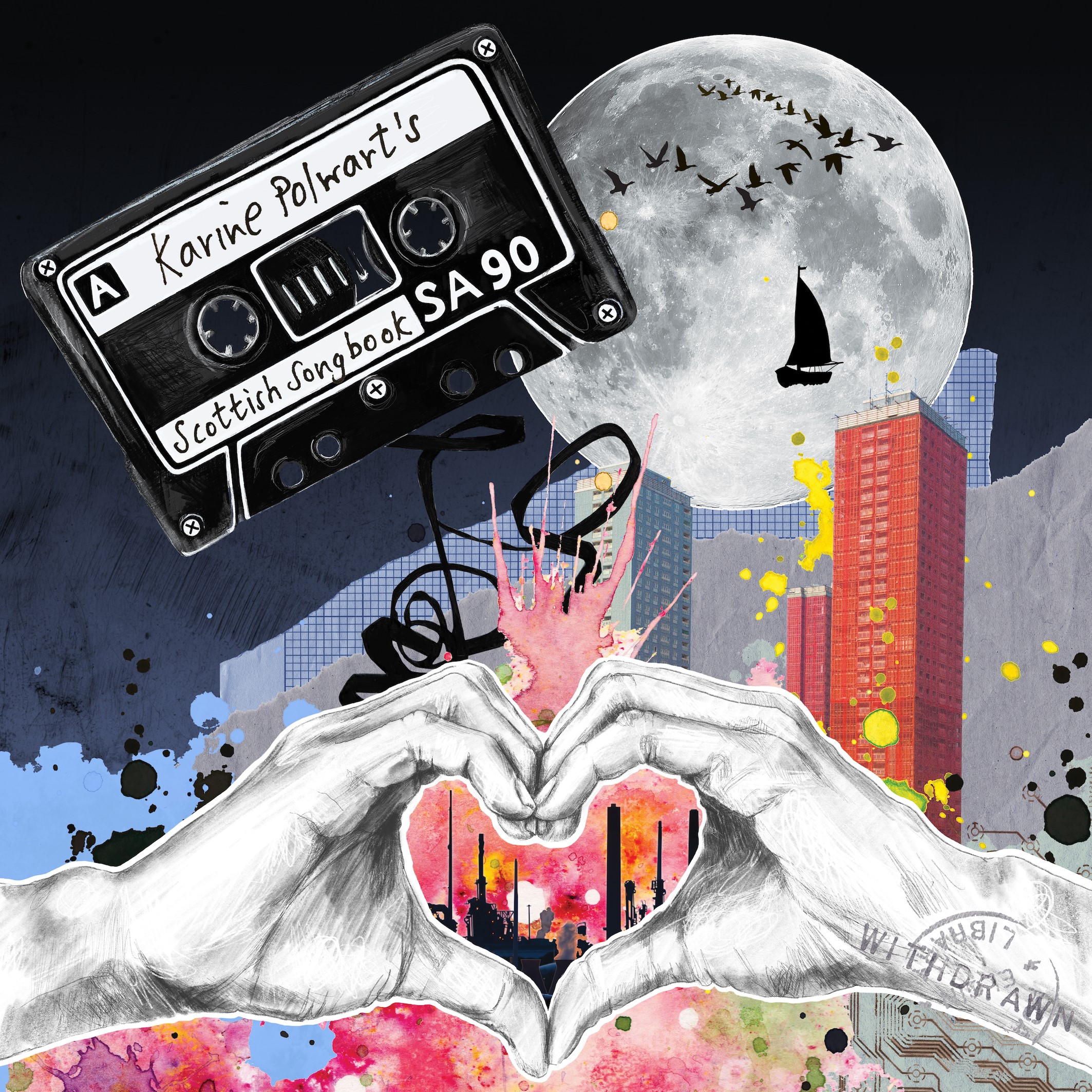