Dear Wormwood, the latest album from beloved brother and sister act The Oh Hellos, is out now. It was recorded, piece by piece, in the house where Maggie and Tyler live in San Marcos, TX, and much like The Oh Hellos’ live performance, the album presents two alternating faces: at times delicate, intimate, affectionate; and at others, soaring and towering and joyfully explosive. Their influences range from Fleet Foxes and Sufjan Stevens to The Middle East and the Muppets, bending and blending styles and genres into a unique mixture of eclectic folk rock.

Since forming, The Oh Hellos has earned a rightful reputation as a very special live act. The siblings are joined on stage by an often-epic ensemble—a rotating roster of pickers and players numbering as many as 13 at any given time.

The Oh Hellos are Maggie and Tyler Heath from Southern Texas. The two began making music together in 2011 with a song written for their mom’s birthday, followed later that year by their self-titled, self-produced, independently released EP. The 4-track recording featured the hit song “Hello My Old Heart” which received national airplay in the US and currently has over nine million streams on Spotify. 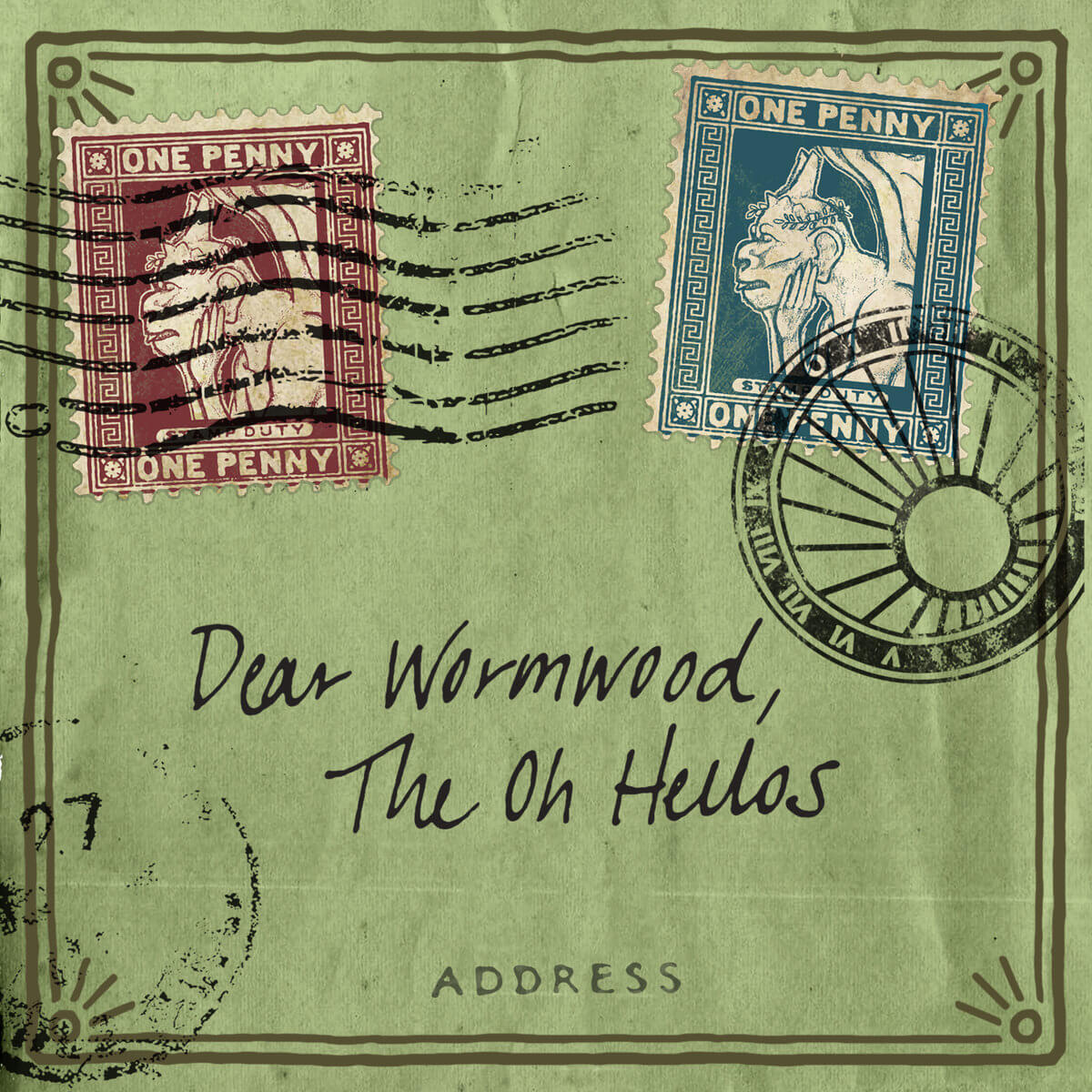