Damien Dempsey writes songs about social issues with a remarkable passion and openness, enabling his live audiences and fans to let go. Following a number of individuals who have been strongly influenced by his message, beautifully shot new documentary ‘Love Yourself Today’ unearths their stories of overcoming pain and finding solace in his music. The film successfully explains the Dublin singer-songwriter’s appeal by focusing on what his songs mean to fans and is in cinemas now.

“Singing and music are two of the few spiritual entities in the physical world, so we need to harness them and get people immersed in them,” Dempsey explains, “because when people lose themselves at a gig, when everyone sings together, they carry a vibration away from the gig that spreads out like a ripple into others, it’s a way of healing.”

Damien Dempsey’s importance as a singer and songwriter of great passion, conviction and beauty has never been more prominent. He is that rare gem of an artist, an ex boxer – with the soul of a poet, whose heroes and influences are as diverse as Christy Moore, Shane McGowan, Luke Kelly and Bob Marley. With themes of addiction, loss but also hope and positivity, Dempsey’s music often reflects his fans’ pain, alleviates their anguish and ultimately provides peace as they ‘sing all their cares away’. Damien Dempsey’s debut album in 2000, They Don’t Teach This Shit in School, set him apart as a unique and important voice. The follow-up, Seize the Day, marked the beginning of his relationship with producer John Reynolds, producing many more albums, picking up awards and leading to extensive international tours. 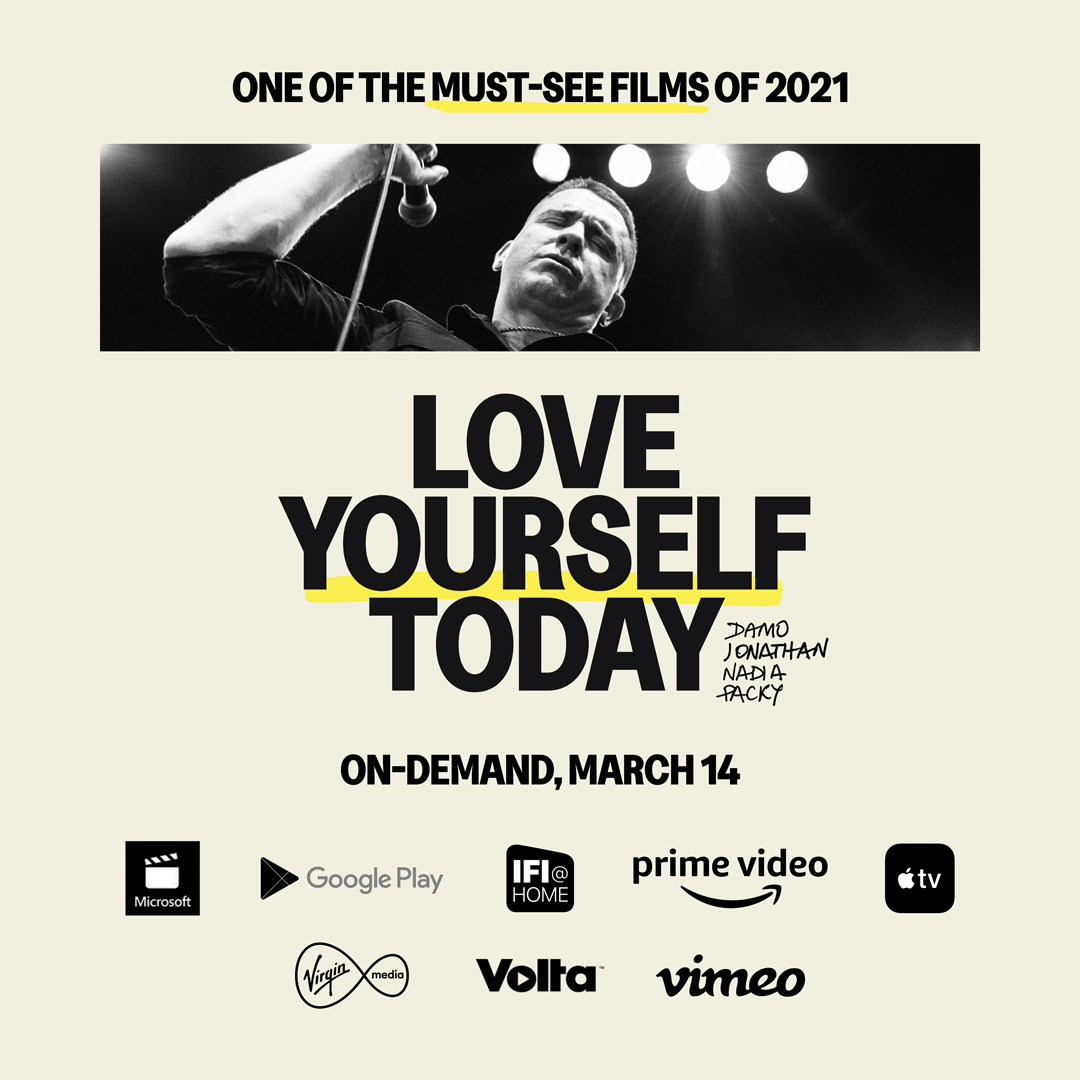