Dreadzone have steadily been releasing albums and progressively bettering, refining and perfecting their own unique and inimitable take on dub since their inception in 1993. Still going strong after nearly 30 years in the game they have also long been and still are, one of the best live bands around.

After having all live shows cancelled or postponed in 2020 due to the pandemic, the band played a one-off, high definition, multi-camera stream in November 2020 LIVE from a studio in London. The event was produced by Grammy nominated Rupert Style (Nick Cave, Rhianna) and mixed live by Dreadzone co-founder and producer Tim Bran (London Grammar, La Roux).

Dreadzone are a 5 piece and focussing more on the electronic and dub elements of their show in 2020 – a sound they developed in earlier years of Dreadzone. Their old skool dread sound comes bubbling to the surface on most recent album ‘Dread Times’ which digs deep into their dub and reggae roots whilst still keeping the beats fresh and the textures electronic. Taken from obscure compilations and DAT tapes, the band will release Rare Mixes Vol 1 in December 2020 giving fans the chance to finally own 10 hard to get tracks and forgotten gems, now remastered for 2020. 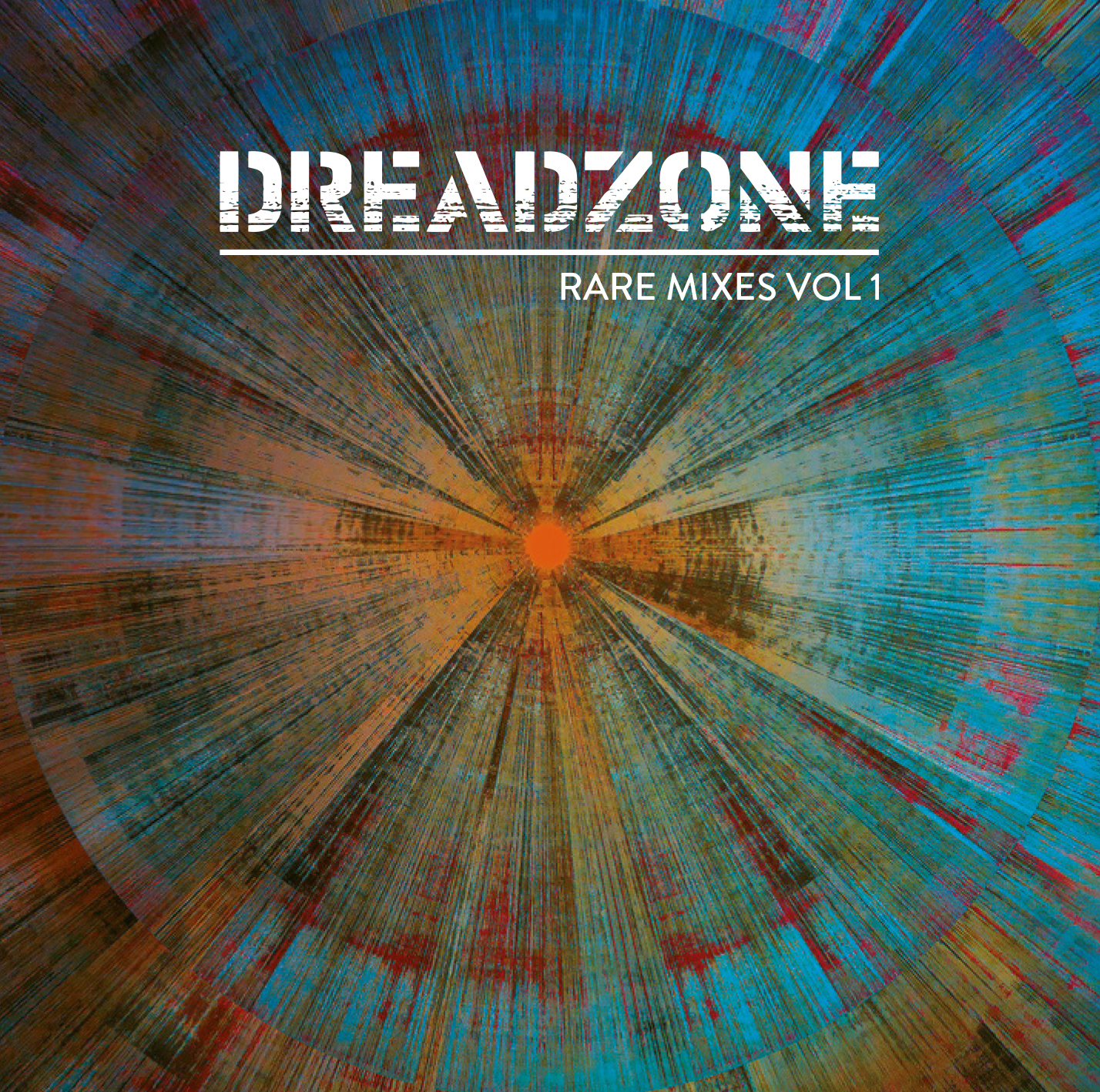