The first Bosnians in space return to the UK in May 2022! The Bosnian Space Agency (BOSA), whose existence has so far been denied by the government officials, launched the first Bosnian astronauts into space in 2021. In their first public address, they pointed out that “This was a small step for mankind, but a giant leap for Bosnians.”

If you are reading this and thinking it’s fake news – you are partly right. BOSA is a real agency, but actually only in DUBIOZA KOLEKTIV’s most recent music video for SPACE SONG, from their critically unacclaimed album #fakenews. The song features Earl 16, from the legendary UK band Dreadzone. The spread of online #fakenews over the years was the main inspiration for the album. Besides Earl 16, it features guest appearances by Manu Chao and Toma Feterman of Soviet Suprem.

Dubioza Kolektiv are established as among the best and most popular live outfits in Eastern Europe. Along with local Balkan flavors, their musical influences come from all over the world: ska, punk, reggae, electronic, hip-hop. The announcement of their (Covid) delayed return to the UK is sure to delight their ever-growing following here. Don’t miss this life-affirming band and their explosive live show. 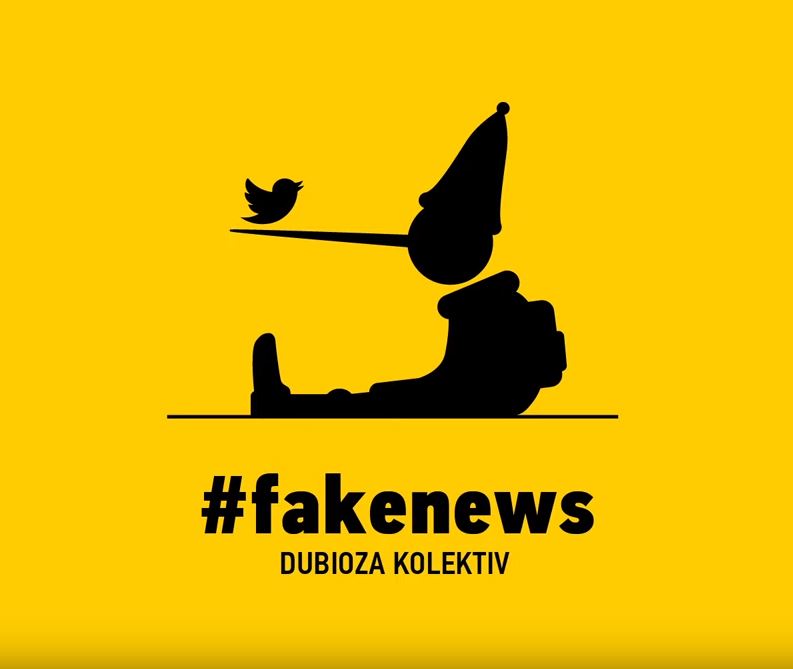