2022 sees Turin Brakes release their ninth studio album – Wide-Eyed Nowhere. The band will play a handful of festivals over the summer, followed by an extensive UK concert tour starting in September with over 40 dates taking them into 2023.

Of Wide-Eyed Nowhere the band say ‘We surprised ourselves with what came out; a sweeter, groovier set of songs in no hurry to be anything but themselves.’ The South London 4-Piece comprising Olly Knights, Gale Paridjanian, Rob Allum and Eddie Myer recorded this new set of songs at Twin Palms – Olly’s garden studio – over the summer of 2021, choosing to let time infuse into the music and mature in a way it couldn’t in a pressurised commercial studio setting. The album is set for release on the 16th September on CD & Coloured Vinyl.

Turin Brakes released Mercury Prize shortlisted the Optimist Lp in March 2001 (achieving gold status in the UK), followed up by 2003’s Ether Song which featured the top 5 hit single Pain Killer (Summer Rain). The band has since moved on to rack up seven top 40 singles, seven top 40 albums and over a million record sales worldwide. 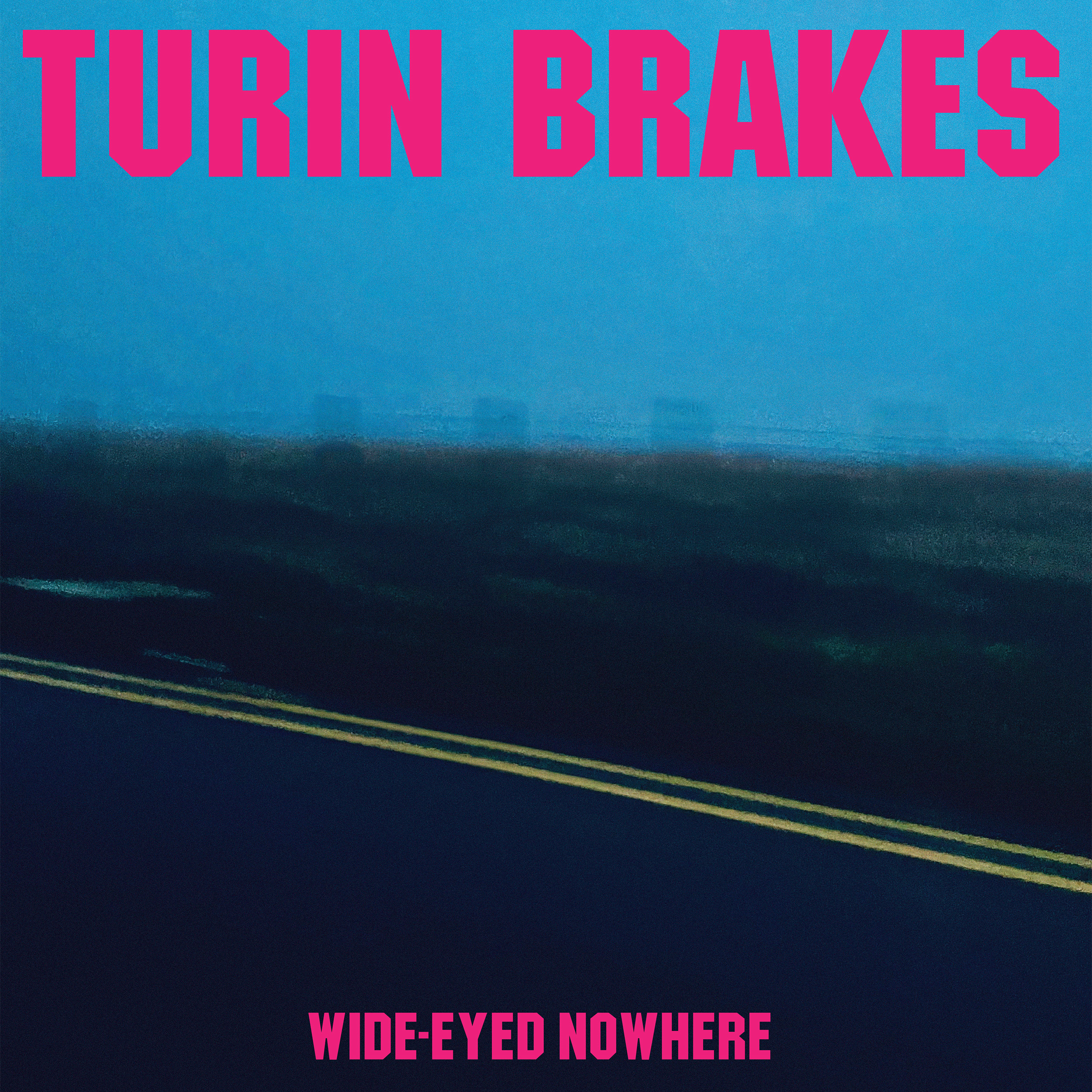