Raised on an island in South Carolina, singer/songwriter Trevor Hall realized at a young age that music was more than just a passion – it was, rather, his life’s art. At sixteen, he recorded his first album, soon after which he left South Carolina for Idyllwild Arts Academy in California where he studied classical guitar and was introduced to the practices of yoga and meditation, which would greatly influence his life and his music.

Hall’s music, a blend of roots and folk music, is imbued with a deep love of Eastern Mysticism. This powerful symbiosis fostered a deep connectivity with his growing fan base and Trevor quickly matured into a leader of the burgeoning conscious musical community. Along with numerous pilgrimages to India, he has also completed a series of sold-out tours and collaborations with artists such as Steel Pulse, Ziggy Marley, Jimmy Cliff, Michael Franti and Xavier Rudd

THE FRUITFUL DARKNESS was Trevor’s first independent release — supported by his fans known as THE VILLAGERS — became the #1 Music campaign of its kind in 2017 — after a decade plus recording for established labels. THE FRUITFUL DARKNESS Full Length Album was released in June 2018 and premiered at #4 on the iTunes Alternative Charts. His previous full-length album releases, Chapter of the Forest (2014) and KALA (2015), debuted at #3 and #2 on the iTunes singer/songwriter chart respectively. Beyond his intention to spread love and healing through music, Hall also collects donations to support children’s education in India and has continuously donated to charities and relief funds. 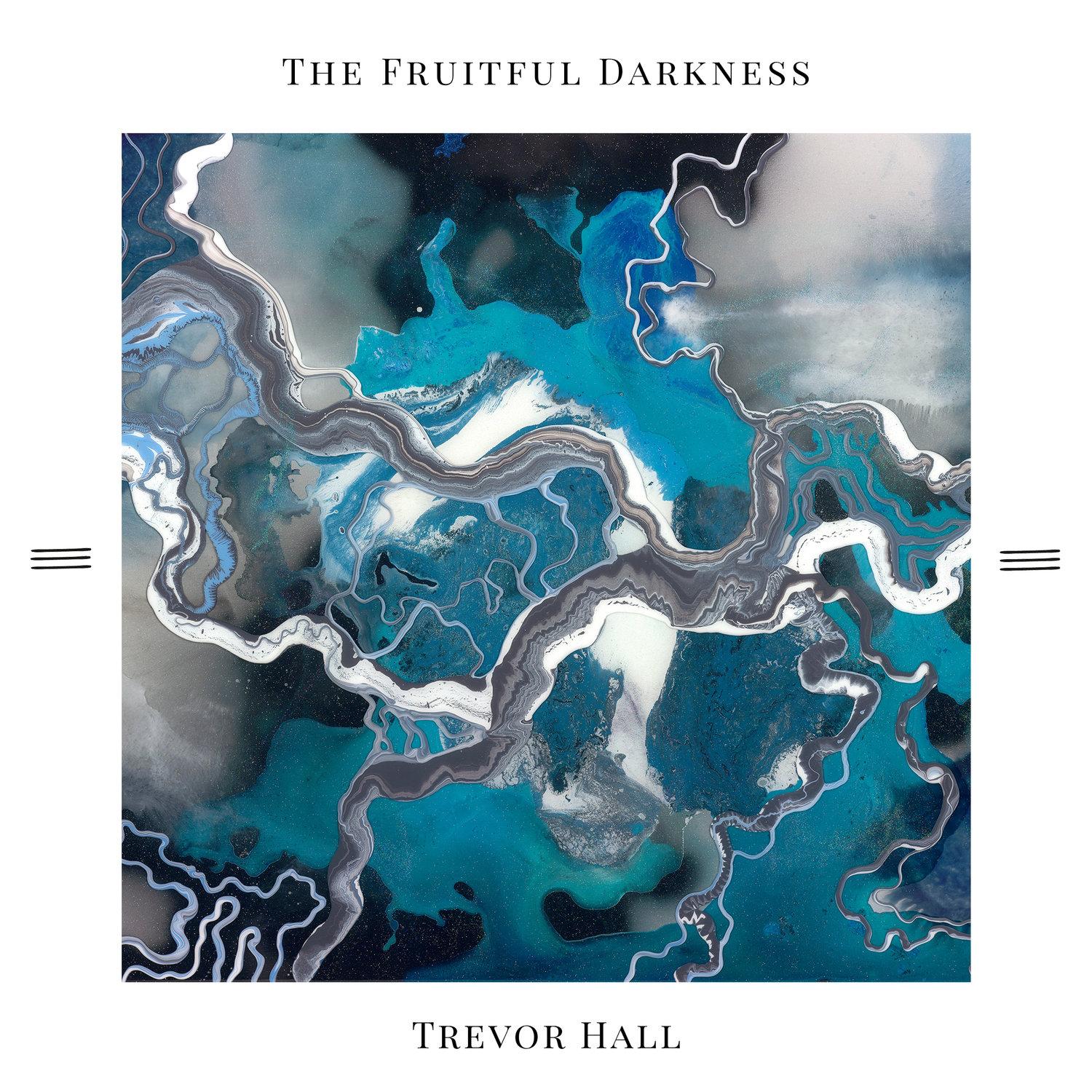